World Cup-winning captain of England Eoin Morgan CBE is an Irish-born cricketer. He is the limited-overs captain of England, and also captains Middlesex in the T20 Blast and London Spirit in The Hundred. England won the 2019 ICC Cricket World Cup for the first time in their history under his leadership. Morgan bats left-handed for Middlesex County Cricket Club and has represented England in Test, One Day International (ODI), and Twenty20 International (T20I) cricket. He previously represented Ireland in one-day international cricket and was the first player to score an ODI century for two countries.

Morgan was born in Dublin and brought up in Rush, where his father was from, though his mother is English and he has held a British passport since birth. He was selected England captain for the 2015 Cricket World Cup after Alastair Cook was ousted from the ODI captaincy in December 2014. Morgan had previously led England in ODIs and T20Is as a stand-in. He is the only England captain with four or more ODI hundreds.

Morgan has broken the England record for the fastest fifty in one-day internationals, and he smashed the most sixes in an ODI innings in the 2019 ICC World Cup, with 17 against Afghanistan. He became England’s first male cricketer to participate in 100 T20Is (57 as captain) in the third match against India in March 2021. Morgan became England’s all-time leading run scorer and most-capped player in both ODI and T20I matches in May of the same year. 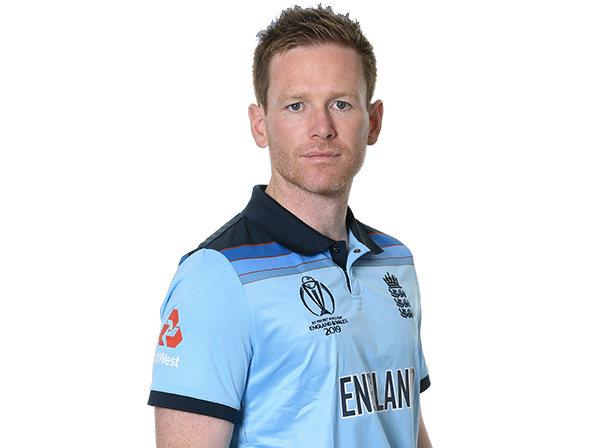