Eric Decker is a retired American football wide receiver who spent eight seasons in the National Football League. He was picked in the third round of the 2010 NFL Draft by the Denver Broncos after playing collegiate football and baseball at the University of Minnesota. Decker spent four seasons with the Broncos before spending three years with the New York Jets and one season with the Tennessee Titans.

Decker’s career highlights include AFC receiving touchdowns leader in 2012, AFC champion in 2013, and AFC Offensive Player of the Week in 2013. During his time with the Broncos he made two franchise records, most receiving touchdowns in a single game with 4 against the Kansas City Chiefs, and most kick return yards in a single game with 211 against the Arizona Cardinals. Decker announced his retirement from the NFL after the 2018 season. After retiring, he co-founded and became the President of Kittenish, a clothing and lifestyle company with locations in Nashville, Dallas, and Tampa.

Decker married country singer Jessie James on June 22, 2013. They have three children: a 2014-born daughter, a 2015-born boy, and a 2018-born second son. From 2013 through 2017, Decker, his wife, and their family starred in the E! reality television show Eric & Jessie: Game On, which aired for three seasons. The show chronicled everything from their wedding planning, ceremony, and the births of their first two children, and all that comes with raising a family. 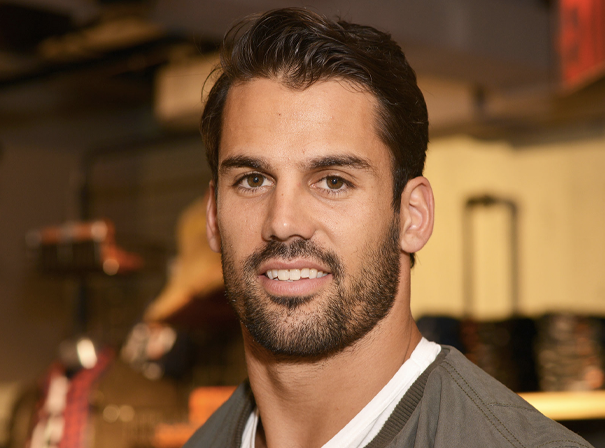