Eric Edelstein is a widely recognised American actor and voice actor who has been seen in many television shows and films, he is perhaps best known for playing the role of Bobby Mallison in Shameless, Chad in Clarence, B.O.B. in the Monsters vs. Aliens television adaptation and Grizzly ‘Grizz’ in We Bare Bears. Edelstein has secured many renowned roles throughout his career, he also played a supporting role in Green Room, a horror film, and plays the role of a paddock supervisor in the acclaimed Jurassic World.

Edelstein is well known for his roles in films such as ACO (Animal Control Officer) Max in 2009 and Hotel for Dogs. He has featured in many television sitcoms, namely ‘Parks and Recreation’, ‘Shameless’, ‘Modern Family’ and ‘Adam Ruins Everything’. Edelstein has played many roles under the Disney umbrella; he played Mr. Steve Tonucci in Alexander and the Terrible and starred in Horrible, No Good, Very Bad Day and was also the voice of Michael Coogan in the Guardians of the Galaxy animated television series.

Edelstein is from Maryland and has been acting since 2003 and boasts a long list of television credits, including ‘Ugly Betty’, ‘Curb Your Enthusiasm’, ‘American Dad!’, ‘New Girl’, ‘Arrested Development’, ‘Brooklyn Nine-Nine’, ‘The Fungies!’, ‘Twin Peaks’, ‘Hoops’ and more. Aside from his acting career, he is a music lover and is a huge fan of Neil Young, travelling to watch his shows and tours across the country. 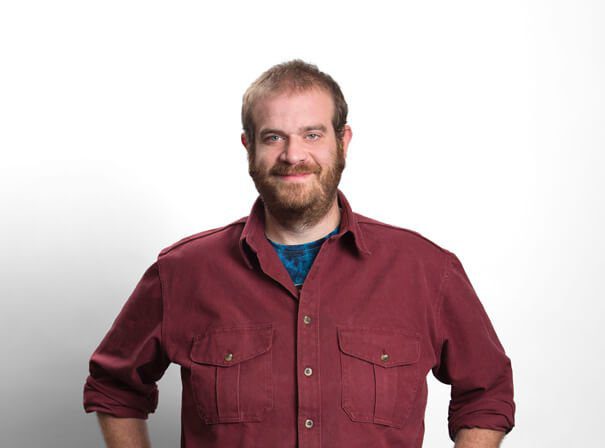