YouTube phenomenon Eric G. Ochoa, often known as SupereeeGO, is an American comedian and actor best known for his Cholo Adventure series and his eGO the Cholo persona. Ochoa created a cholo character named eGO the Cholo on his former ShakinMyD account, and the cholo character appeared in a number of videos until Eric decided to start SupereeeGO and bring his cholo character with him. His first cholo video, How to Be a Cholo, was posted to his new account in June 2008, followed by How to Fight in 2008, which featured his sidekick Sleepy Brown, played by Alejandro “Alex” Arredondo. He launched the Cholo Adventures series in September 2008, with the first of many cholo adventures, which proved to be a big success. In November 2009, he created his second account, MyAltereeeGO.

In 2014, his web series ‘Pedro’s Auto,’ in which he played the titular character Pedro, was a hit. He enjoyed comparable success with the YouTube serial ‘Jealous Boyfriend’ (2014–2016). ‘Jealous Girlfriend Part 1’ was a spin-off series that was also highly popular. In early 2015, he participated on ‘Saving Lives,’ ‘Ladies of Rap,’ and ‘A Lesson in Love,’ as well as the reality game show ‘Photobomb.’ In 2016, Eric appeared in Wesley Chan’s mini web series “Single By 30” (2016). He also starred in the TV miniseries ’12 Deadly Days’ and ‘Cool Story Bro.’ in the same year. Ochoa earned an invitation to a private screening of ‘Jumanji: Welcome to the Jungle’ from Sony Pictures in 2017. He documented the entire occurrence in his video, ‘Jumanji Welcomes Me to the Jungle.’ 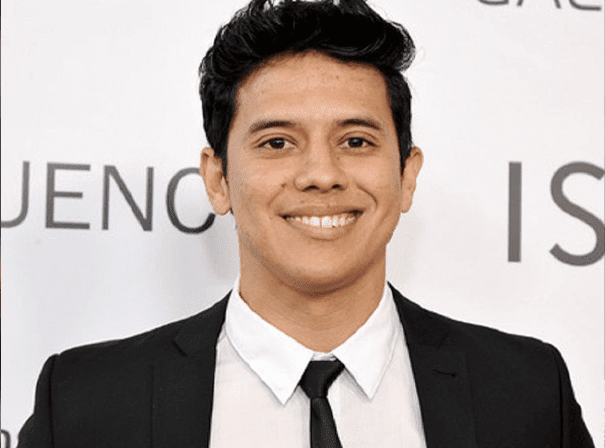