Olympic gold medallist skater Eric Radford’s career has been one of firsts. Along with skating partner Meagan Duhamel, he became part of the first pair to land a side-by-side triple Lutz jump and a quadruple through jump at the Winter Olympics. At the ripe old age of 33, he became one of the oldest Olympic figure skating champions and he is the first openly gay athlete to have won a Winter Olympics gold medal. He and Duhamel have been named Pairs World Champions twice.

Radford was born in Winnipeg, Canada in 1985 and began skating when he was eight years old. Although he moved to Toronto to pursue his skating dreams, he also studied music at the city’s York University, gaining classical training and laying the foundations for a parallel career — he has soundtracked performances by world champion free skater Patrick Chan and has also worked on film scores. By the time he met Duhamel in 2011, he had been competing professionally (both on his own and with a partner) for nearly a decade. During their first World Championship routine, Duhamel accidentally broke Radford’s nose, but he soon recovered and before the season was out, they’d won their first national championship title.

In 2013, the pair won their first international gold medal, at the Four Continents Championships in Osaka. In 2015, they won their first World Championship, and in 2018, took Olympic Gold in South Korea. In 2014, Radford came out as gay, the first competing figure skater ever to do so. He has since become an ambassador for the Canadian Olympic Committee’s campaign to help rid sport of homophobia. 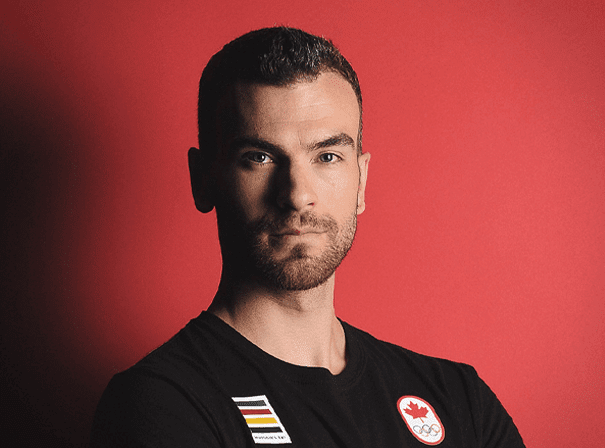