Television personality and recording artist Erica Mena is best known for appearing on the hit show, “Love & Hip Hop: New York.” Born in The Bronx, New York, Mena has built a prolific career from first launching onto the scene as a model. Gaining notoriety, Mena has appeared in various hip hop music videos for the likes of Akon, Chris Brown and Fat Joe. Through featuring in a series of reality television, Mena has made her lasting mark with the “Love & Hip Hop” franchise. Now a mother of two and famously married to her co-star Safaree Samuels, Mena’s star is set to soar even higher than before.

Throughout her career, Mena has become a staple of the US’s television industry. From featuring in “Kourtney & Khloe Take Miami” to competing in VH1’s “Scared Famous,” Mena has continually pushed the boundaries. As a model, Mena made history as SHOW magazine’s first-ever cover girl and has also graced the pages of XXL Magazine, The Source, Maxim and King Magazine. Putting pen to paper, Mena is also a well-established author. Her autobiographies, “Chronicles of a Confirmed Bachelorette” and “Underneath it All” offer a unique glimpse into Mena’s life behind the scenes.

Outside of her television and modelling career, Mena is building a future in the film industry. She can be seen as Miss Peaches in the comedy “I Got the Hook Up” and “Swag Inc.” For “The Millennial,” Mena plays the character Lola in the topical drama. As Mena continues to explore her craft, she will be entertaining audiences for years to come. 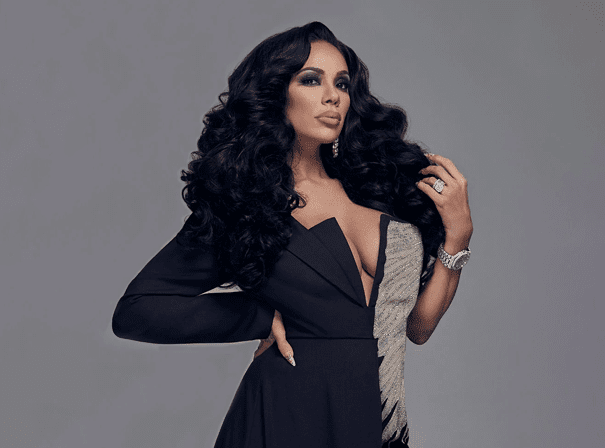