A professional mixed martial artist for over 12 years, Erik Perez is a Mexican athlete currently signed to Bellator MMA promotion in the USA.

Perez grew up surrounded by sports, with his three brothers also competing in mixed martial arts and boxing. He moved from his home country of Mexico to the USA to pursue MMA, becoming a coach and member of the famous martial arts academy, Jackson MMA. During his early career he fought for several smaller promotions including the Warriors Fighting Championship, Triple A Promotions and Shark Fights. In 2011, in the middle of an eleven fight win streak, he moved to BAMMA based in the UK and competed in two fights for the promotion. Perez was then snapped up by the biggest MMA promotion in the world, the Ultimate Fighting Championships and in his debut match with the promotion recorded the fastest ever knockout in UFC Bantamweight history. During his time with the promotion he’s appeared on the Ultimate Fighter: Live Finale and The Ultimate Fighter Latin America 3 Finale. Most recently, Perez has spent a brief stint with the Combate Americas promotion, and in 2019 he was signed with Bellator MMA.

Perez has competed in 28 fights and won 20 of them, an impressive record and one he hopes to continue as he trains for upcoming events and bouts. He also has a growing fanbase, with 55k followers on his Instagram page. 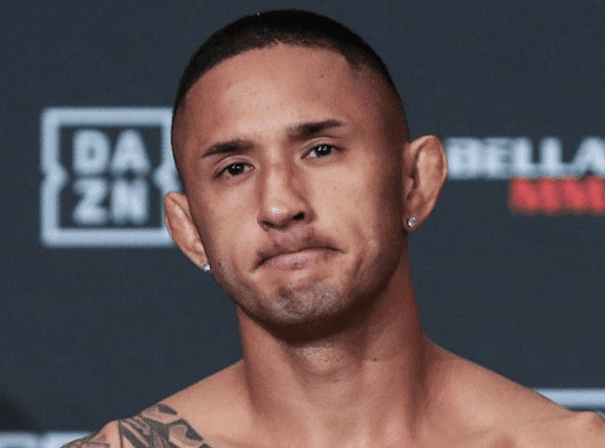