Internet star and singer songwriter Erika Costell is known for her work with marketing agency Team 10 as well as launching her own record label BIA Entertainment.

While she was working as a model in Los Angeles, Costell met famous YouTuber Jake Paul and started dating the viral internet celebrity. She soon joined his team at influencer marketing agency Team 10, working as his assistant and later being promoted to Chief Operating Officer. Just two years later she launched her own YouTube channel which now has more than 4 million subscribers, originally posting vlogs and reaction videos before launching her singing career. She now uses the channel to share her music videos, insider updates and exclusive premieres. Costell split from Paul in 2018, but has since gone on to have a hugely successful music career, signing to The Orchard and releasing several singles. In the same year she won a Teen Choice Award for Music Web Star and is now well known as both a musician and an internet celebrity in her own right.

Most recently, Costell has launched her own record label, BIA Entertainment which is run by an all-women team and focuses on launching the careers of female musicians. She released the single No Roof in 2020 and her career continues to go from strength to strength with fans around the world loving her weekly YouTube uploads and larger than life personality. 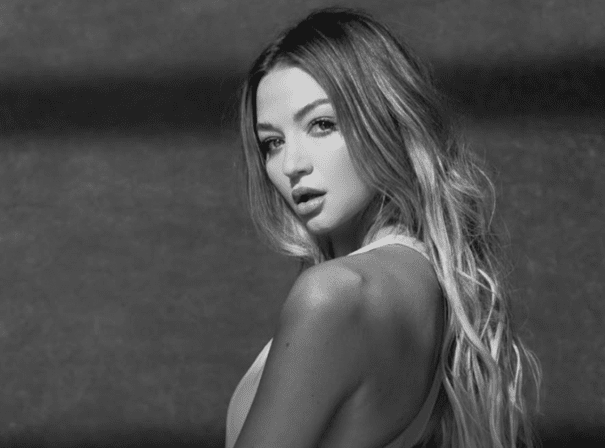