One of many internationally recognised and highly in demand models on our books is American fashion model Erin Heatherton. Erin is available for a wide range of photo shoots, public appearances and product endorsement opportunities through MN2S and is someone who has years of experience in front of the camera working for some of the most high profile brands and magazines in the world.
Growing up in Skokie, Illinois, Erin was scouted whilst on holiday on Miami’s South Beach. She soon signed to the Marilyn Agency and launched her modelling career in New York City working for fashion designer Diane von Fürstenberg, and has since modelled for Shiatzy Chen, Oscar de la Renta, Tommy Hilfiger and many others, all the while appearing on the cover of magazines including D, Grazia, Velvet and MUSE. Erin also does work for the illustrious Victoria’s Secret brand and is currently one of the company’s angels who has appeared on numerous catwalks at shows around the world in 2008, 2009, 2010, 2011 and 2012.
Erin was a featured model in Victoria’s Secret SWIM catalogue as well as the “Body by Victoria” campaign. Should you be looking for a high profile American model to appear on your photo shoot, speak at your event or host your award ceremony, Erin Heatherton is a popular choice. To learn more call up an MN2S agent right away. 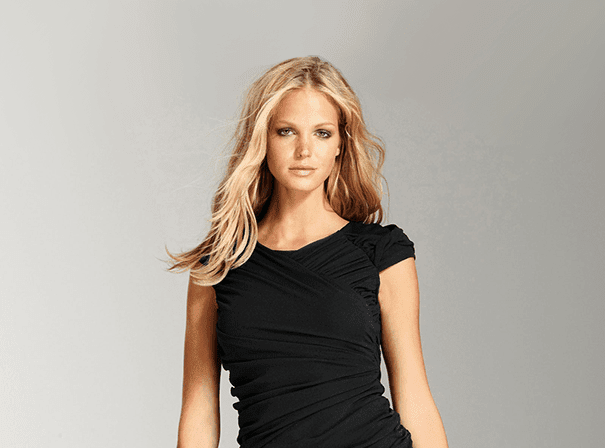