Erin Lim is the host of E!’s series “The Rundown,” on Snapchat, which takes a unique and humorous look at some of the week’s biggest news and pop culture stories. Lim is also a host and correspondent for E! News. Her adventures have taken her outside the borders of the United States, as she spent two years in South East Asia before returning to Los Angeles in June 2015. Lim has presented for a number of internationally recognised networks in Singapore, including E! News Asia, Sony AXN’s ‘eBuzz,’ Tech TV’s ‘Storm Bytes,’ and Your Singapore’s ‘Culture Shiok.’ She has also been in the Singaporean sitcom Rules of Tham and has been the face of brands such as Heineken, Kentucky Fried Chicken, Sony, Resorts World Sentosa, Singapore Tourism Board, and the Close Up Cupid Games.

Lim has prior experience in production and development. She has travelled the world in pursuit of stories as a documentarian and filmmaker, from the untamed wilds of West Africa to the cosmopolitan metropolises of Asia. She has produced and directed a number of documentaries about social consciousness and social change, including On The Cape (shot in Ghana), Tainted (shot in Singapore), We’re From Here, In Her Boot, Achieving Greatness, and The Digital Era (all shot in California). These adventures have driven Lim’s hunger for adventure, as well as her ambition to raise awareness and effect change through the eye of a camera. 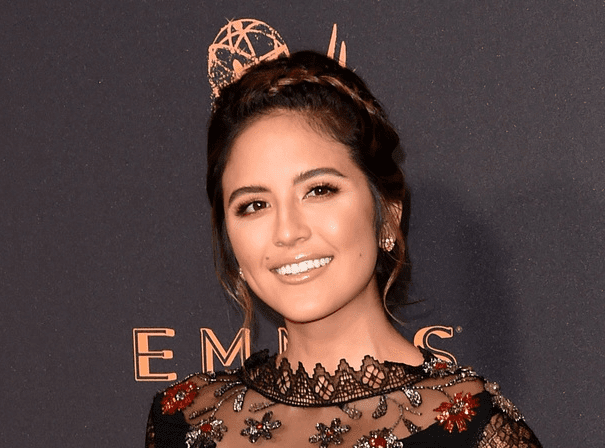