Erin Molan is a trailblazer for women in Australian sports media. In 2014, having already established herself as a popular, talented broadcaster, she became the first female presenter of The NRL Footy Show, a multi-award winning fixture of Australian TV which ran for 25 years. Since its end in 2018, Molan has continued to be a prominent feature of Australian sports. Currently, she is the sports presenter for Nine News Sydney—Nine Network’s flagship news show, and the most-watched news programme in New South Wales—and The Sunday Footy Show.

Molan’s career has its roots in the community TV channels of Canberra. After a spell as a reporter for WIN Television, the network with the second-largest transmission area in Australia, her real career breakthrough came in 2010 when she joined Sydney’s Nine Network, the highest-rating network in the country. In 2012, she joined the NRL Footy Show team as a roving reporter, becoming a co-host two years later, and the sole presenter for the show’s final season. A sought-after authority on rugby, she is also a regular columnist for the official NRL website and frequent guest on sports radio shows.

Molan is also a tireless charity ambassador and worker. The causes she champions include Bowel Cancer Australia, muscular dystrophy charity Save Our Sons, military veteran charity Defence Cares, and the Syndey2CAMberra Bike Ride, which raises money and awareness for issues around stillbirth. She has competed in numerous events herself, including the Sydney to Hobart Yacht Race, which helped raise over $5 million towards medical equipment for children’s hospitals. 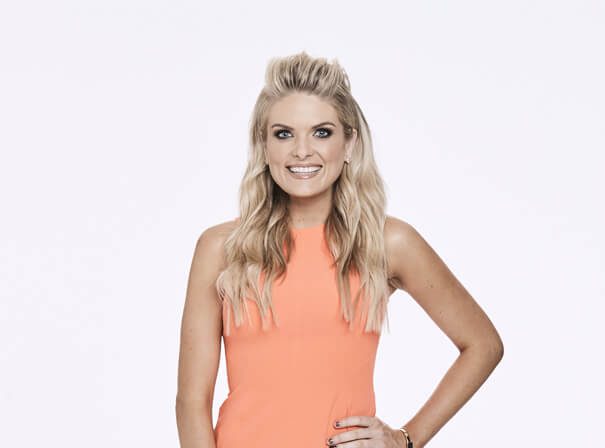