Erin Ryder is a producer best known for her adventurous attitude. Her work has seen her collaborate with some big names like National Geographic, Universal Studios and SYFY, but she is very independent, focusing her work on her love of travel, exploration and anything out of the ordinary.
Ryder’s work has taken her all around the globe, allowing her to visit nearly a hundred countries so far. She’s been working in TV since 2003 and her work is varied, taking her from exploring the supernatural to covering the 2004 Olympic Games, but she finds adventure in everything she does. She’s also worked on a number of celebrity documentaries with the likes of Paris Hilton and the Pussycat Dolls, delving into the lives of the rich and famous.
Ryder’s best known show is Chasing UFOs, a 2012 classic where she worked as the co-executive producer. She also took to the screen to co-host Destination Truth, another programme which made her name known in America. Though Ryder hasn’t worked on anything recently, she’s still using her time to travel the world and gain inspiration for her next projects.
Ryder has an impressive online following with over twenty thousand followers on Instagram and over forty thousand on Twitter. Her fans enjoy her pictures of her various adventures both at home and abroad, as well as her inspiring messages that are designed to empower women. 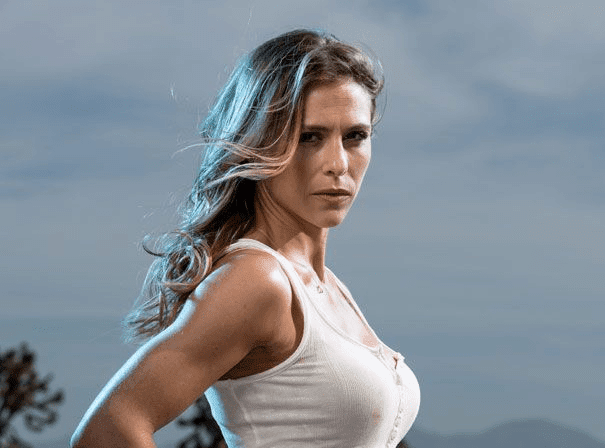