Espen Fadnes is a Wingsuit flyer, basejumper, freeride skier and adventure junkie. He was born and bred in the Norwegian city of Molde and was drawn to individual sports at a young age by a mix of a competitive spirit, a desire to be visible, and a willingness to take risks. All year long, he spent his youth skiing, climbing, and swimming.

Fadnes raced alpine until he was 19 years old, and at that period he also climbed mountains in search of untracked skiing runs. He needed to replace the need left by his alpine racing career, so he began skydiving. At the age of 21, he was exposed to base jumping, a sport that would forever transform his life. It turned into a place where he could test his powers. In the early 2000s, he became a member of the VKB, a Norwegian adventure organization. They created innovative base jumping and wingsuit flying equipment. They brought proximity flying to the globe in 2007 with the ski film Seven Sunny Days, and it sparked an increase in professionalism in the base jumping scene.

Simultaneously, Fadnes entered freeride and extreme skiing competitions. With his alpine racing experience, he fared well, and his combined success in freeride skiing and base jumping prompted him to turn professional in 2008. In the same spring, he suffered a serious accident while filming a ski movie, delaying his goals by three years. He returned, won the overall championship in wing suit flying, and others still thought he could be useful in skiing. Today, he competes in the WTQ freeride skiing tour and the World Wingsuit League, as well as traveling the world in search of adrenaline-pumping ventures. 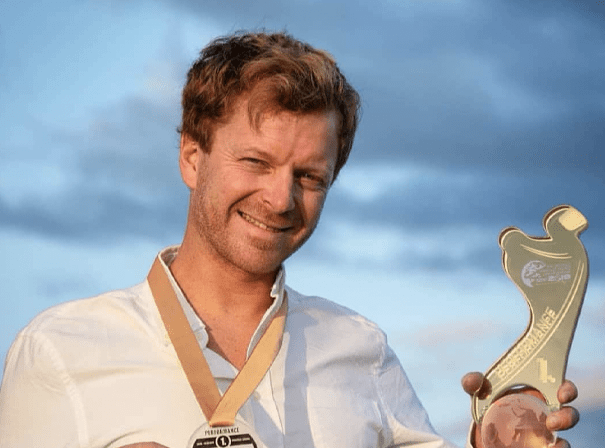