Rapper from Louisville, Kentucky known by his stage name as EST Gee, is famous for his debut album which he released in December 2020, titled I Still Don’t Feel Nun. Growing up, EST Gee had many financial struggles in his family; however, he was still able to earn a scholarship to play college football at Indiana State University. Although EST Gee was the first one in his family to get into college, he still left prior to completing it. The reason he left was because he had been complemented for his ability to rhyme and thus decided to take that up to a professional level. EST Gee came up with his stage name by conflating acronym EST that stands for Everybody Shines Together and adding Gee as a reference to his forename. What makes EST Gee unique is his ability to incorporate trap and other contemporary variants of the genre in his music. EST Gee is also special for his relaxed but relentless lyrics. Most of EST Gee’s lyrics are focused on authenticity and the power of being true to oneself. In 2019, EST Gee released three singles, titled Morals, Taught Different and On the Floor. All three of the previously released singles were included in his 2020 album I Still Don’t Feel Nun. The name for his album was based on his own personal experiences which were not all the time easy to handle, however, EST Gee felt like at all times, he was composed and never gave a reaction that would show his true emotions. Even though his career has just started and he has already been able to collaborate with high profile rappers like Yo Gotti. 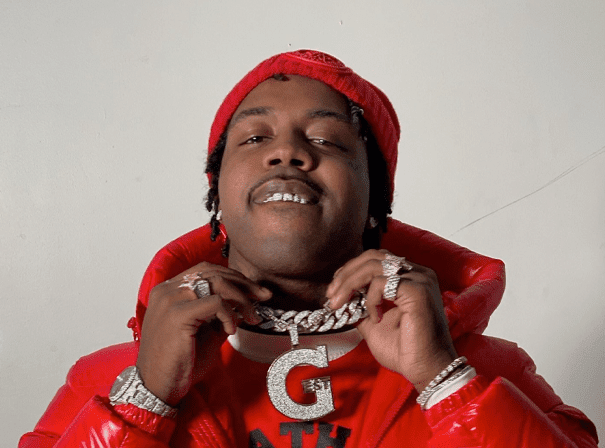