Celebrated journalist and presenter Dame Esther Rantzen has been a familiar face on television for almost five decades. She is the founder of charities ChildLine and The Silver Line, and is frequently described as a national treasure.

Rantzen entered the BBC as a trainee radio studio manager, before moving to television and working as a researcher for a range of programmes across BBC One and Two. Her first role in presenting was on Braden’s Week, and soon after she cast as the lead presenter of That’s Life, a new weekend magazine show featuring consumer issues, current affairs, satire and entertainment. The programme aired for 21 years, reaching audiences of up to 18 million and cementing Rantzen as a household name. Since That’s Life came off air in 1994, Rantzen has presented a host of other programmes, including headlining the BBC talk show Esther for six years, and has made regular appearances on popular shows such as Loose Women, The One Show and This Morning.

Rantzen is especially known for her charity work, having served as a vice-president or patron of over 50 charities. She founded child protection charity ChildLine in 1986, serving as chair of the charity’s board of trustees for 20 years and frequently volunteering as a counsellor and fundraiser. She also founded The Silver Line, a helpline offering support and advice to older people with the aim of combating isolation and loneliness.

She has received many awards and recognitions, both for her contribution to broadcasting and her charity work, including Women in Film and Television’s Lifetime Achievement Award, and has been elevated to the Royal Television Society’s Hall of Fame. In 2015, following an OBE and a CBE, she was appointed a Dame Commander of the Order of the British Empire in the New Year Honours list. 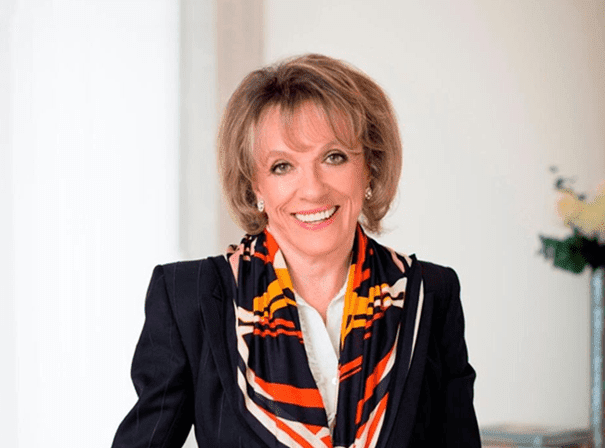