Best known for playing Harry Goldenblatt in Sex and the City, Evan Handler is an American actor that has appeared in numerous television series throughout his career. He made recurring appearances in Californication, Necessary Roughness, and Power.

Born in New York City in 1961, Handler attended Julliard School before leaving to accept a role in the 1981 film Taps. After appearances in Miami Vice, Sweet Lorraine, and other productions, Handler made recurring appearances in Woops, Sibs, and It’s Like You Know. Handler has also appeared in The West Wing, Friends, Six Feet Under, Lost, 24, and The Guardian. From 2002-2004, he appeared in nearly 20 episodes of Sex and the City. In 2011, he played Goldman Sachs CEO Lloyd Blankfein in the HBO movie Too Big to Fail. Other notable appearances include Hot Properties, Studio 60 on the Sunset Strip, The Astronaut Wives Club, The Breaks, and American Crime Story: The People vs. O.J. Simpson.

Handler appeared in over 80 episodes of Californication as Charlie Runkle and stars as Jacob Warner in the Starz drama series Power. He is also a writer and author with pieces published in The Huffington Post, Oprah Magazine, and Elle. Handler has written two books: Time On Fire: My Comedy of Terrors and It’s Only Temporary…The Good News and the Bad News of Being Alive. A versatile actor with an impressive background, Evan Handler is one of the industry’s finest talents. 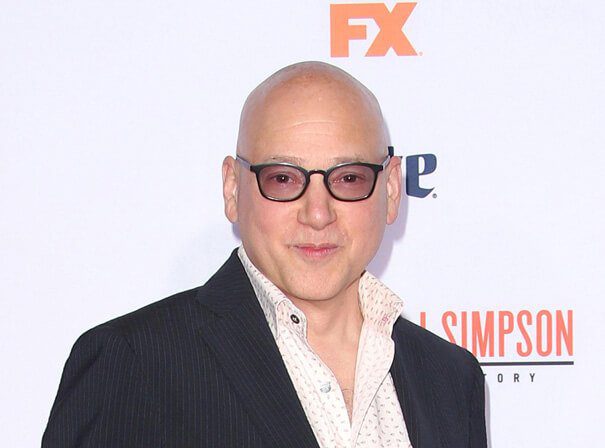