Evan Sloan is an American actor and writer best known for his performances in Fear of the Walking Dead and 2020. Since his professional acting debut in 2008 in the short film Sour Flower, Evan has gone on to work on some major productions, earning him a couple of nominations at various awards ceremonies, and even started his own comedy talk show with fellow actors.

Evan’s first major role was in the spin-off of HBO’s zombie series The Walking Dead, entitled The Fear of the Walking Dead. He appeared in the show’s 2015 pilot episode. In 2017 Evan portrayed the role of Drew in action sci-fi movie, 2020. The following year the talented actor landed the role of Qui Qui Quay in the series Stop The Bleeding! He appeared as a recurring character in 10 episodes of the mockumentary style comedy show. From 2017 to 2018 Evan co-hosted Spotlight Live alongside Eric Artell and Gracie Lacey. The show has been described as a “mixture of Jimmy Fallon meets Whose Line Is It Anyway meets Saturday Night Live.

In 2019 Evan was nominated for Best Actor at the Out of the Can Film Festival for his role in the short film ALT+<3. The following year he received a nomination for Best Supporting Actor from The 48 Hour Film Project, Los Angeles, for his performance in Killer Audition, another short film. Evan currently has multiple projects in post-production including the TV mini series, Superficial Intelligence in which he plays recurring character Craig Eckenrod, and the short film Waiting for the Punchline. 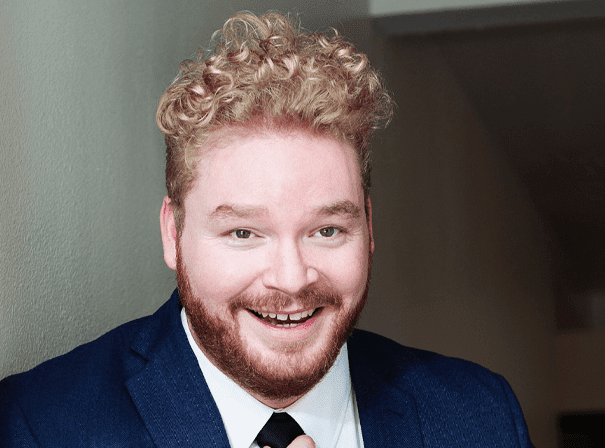