Rising basketball star and realtor Evan Smotrycz has had an explosive career on the courts. Perhaps best known for playing with the Minnesota Timberwolves, Smotrycz has come a long way from his sensational high school career with Reading Memorial High School. A native of Reading, Massachusetts, Smotrycz grew up right outside of Boston. As a child, he discovered his passion for sports early on and pursued his love of basketball throughout his school career. From winning the Big Ten Conference to beating Penn State with a formidable double-double winning streak, Smotrycz quickly became a star player at Michigan State. Now a sought after player, Smotrycz has an exciting career ahead of him.

Fresh out of Michigan State, Smotrycz signed his first professional contract with the dynamic Keravnos B.C. After a sensational rookie season, Smotrycz averaged an impressive 15.4 points, 7.2 rebounds and 2.3 assists per game. It didn’t take long for the Toronto Raptors to snap him up. While with the team, Smotrycz played an impressive season and gave his all during the NBA Summer League. From the Raptors to Eisbaren Bremerhaven to Club Ferri Carril Oeste, Smotrycz has played with some of the biggest teams around the globe.

When he’s not throwing hoops, Smotrycz works for the prolific real estate company, Douglas Elliman. Placing relationship and community at the heart of everything he does, Smotrycz will continue to inspire his clients, fans and fellow athletes for years to come. 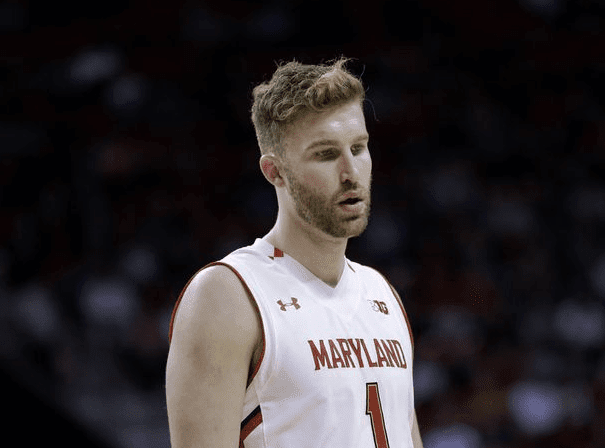