Eve Pollard is an author, media commentator and journalist, who made history as the second female editor of a national newspaper in the UK. She has edited the Sunday Mirror and Sunday Express, as well as a number of supplements and magazines, and is today widely known for her frequent appearances on television.

Pollard’s journalism career began at young women’s magazine Honey as a tea girl, from which she would go on to ascend to the role of fashion editor. Over the following years, she went on to work for a number of newspapers, helped launch ELLE magazine in the United States as its first editor-in-chief, and edited magazine supplements for the Mail on Sunday and the News of the World. In 1987, she took on her historic role as editor of the Sunday Mirror, and later moved to edit the Sunday Express. She has since served as a member of the Competition Commission’s Newspaper Takeover Panel.

In television, Pollard devised the series Frocks-on-the-Box, and was a features editor at the UK’s first national commercial breakfast franchise, TV-am. She has since become a familiar face in front of the camera, including regular appearances on Through the Keyhole, Richard & Judy and BBC One’s Breakfast. She is regularly featured in documentaries on subjects such as the media, popular culture and the royal family, and has been a frequent guest on the paper review roundups and political shows such as Sky’s Press Preview and BBC Two’s The Daily Politics.

Pollard has authored and co-authored several books, including five novels and a biography of Jacqueline Kennedy Onassis. She is a trustee of Wellbeing of Women, a women’s health charity, and was appointed an OBE in 2008 for services to journalism. 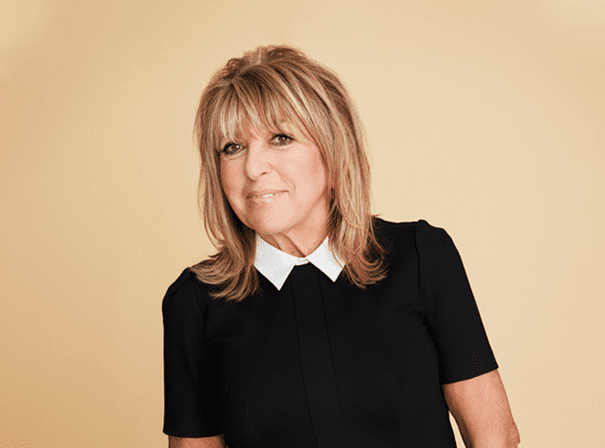