Canadian ice skating champion Evelyn Walsh is a pair skater who has competed in the World Junior Championships and took silver at the 2019 Canadian Championships.

At just 20 years old, Walsh is already one of the most well known and highly regarded skaters in the highly competitive world of figure skating. She started learning to ice skate when she was just two years old, competing in junior and novice competitions throughout her childhood until she was partnered with Trennt Michaud in 2016. The pair have competed together ever since, putting in a series of excellent performances at high profile competitions and becoming known as fierce competitors. In 2017 they won the junior pairs’ title at the Canadian Championships as well as being selected as part of the Canadian team at the World Junior Championships. The following year they competed as seniors in the Canadian Championships, placing fifth and going on to compete in the Grand Prix and Skate Canada International. Walsh and her partner then won the silver medal at the 2019 Canadian Championships, putting in their best performances so far and qualifying for the Four Continents and World Championships. They competed in several Grand Prix events the following season before the Covid-19 pandemic meant many of their tournaments were cancelled.

Walsh is set to make her return to the rink at the 2021 World Figure Skating Championships, and has recently appeared as a body double in the Netflix skating drama Spinning Out. 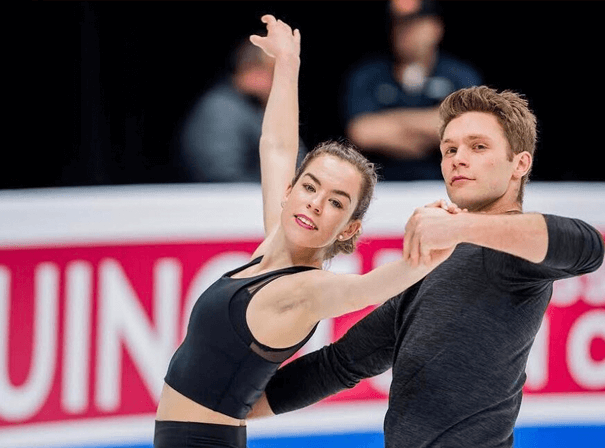