Farrah Abraham is a reality TV star, author and singer from America who rose to prominence when she appeared on the reality show 16 and Pregnant. She also appeared in 16 and Pregnant spin-off series Teen Mom for four seasons. In 2012 she wrote New York Times bestseller My Teenage Dream Ended and also released a debut studio album with the same name.

Born in Nebraska and raised in Iowa, in 2009 Abraham was cast in the reality show 16 and Pregnant which followed pregnancy and the first months of motherhood for several young mothers. She was cast in the spin-off Teen Mom later the same year, appearing in every season until the show ended in 2012.

Following her rise to fame in 16 and Pregnant and Teen Mom, Abraham launched her music career in 2012 with My Teenage Dream Ended – her debut studio album and published her first book. She also launched her own pasta sauce line Mom & Me before being cast in the fourth series of Couple Therapy in 2014. She also returned to the music business in 2014 when she dropped the track ‘Blown’. In 2015 she appeared on British reality television show Celebrity Big Brother representing the USA and spent 23 days in the Big Brother house, later causing a stir when she appeared as a panellist on Celebrity Big Brother’s Bit on the Side. 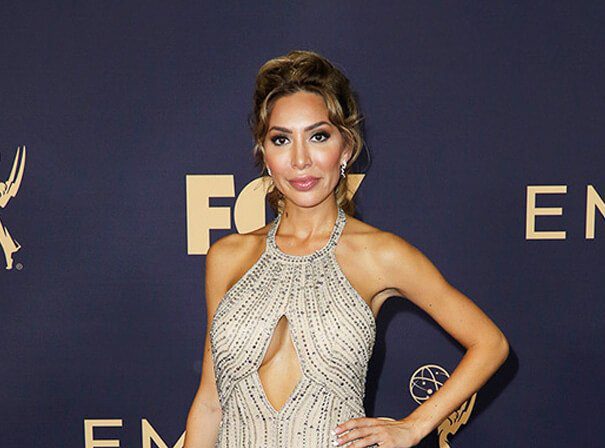