Feliks Kaparchuk has amassed an international following on YouTube, with over 400,000 subscribers and more than 37 million views. Color By Feliks, Feliks Kaparchuk’s YouTube channel, features acrylic painting instruction. His soothing voice and captivating brush strokes, a la contemporary Bob Ross, keep audiences enthralled for sessions that may last up to two hours.

Kaparchuk couldn’t have envisioned such success when he emigrated from Russia to the Pacific Northwest at the age of six. He was drawn to art from a young age and began painting in ninth grade. That’s when he realized how difficult acrylic paints are to work with since they dry so rapidly. Kaparchuk ultimately created his own style and brush strokes, which he demonstrates in the lessons. He is now based out of Seattle, Washington and enjoys sharing his inspirations with his audience through art, travel, fashion and entertainment.

Owing to his business and life partner, Andrea, Kaparchuk still finds time to produce work off-camera. She is in charge of the business side of things, which includes the Color By Feliks brush and paint line. Some of his recent business partners include Artristic Easel, ICER Clothing, Avocado Green Mattress, and SlenderBodies music. Kaparchuk aspires to construct large-scale works of art in the future. For the time being, he’s content to show his art on smaller canvases and screens. In any case, Kaparchuk knows his passion for color is making an impact in the world when he reads the YouTube comments under his videos. 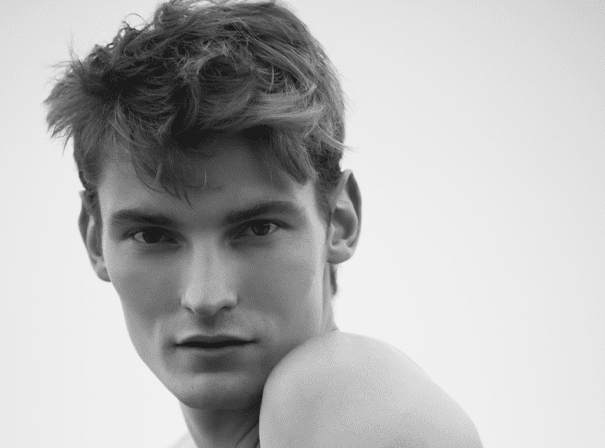