Affectionately known by his fans as ‘El Presidente’, Fernando Fiore is a leader in the world of TV sports. As the long-running host of Univision’s flagship sports show Republica Deportiva, Fiore delighted audiences with his light-hearted approach to sportscasting, armed with jazzy neckties, yellow and red cards to brandish to his studio guests, and plenty of gags. A two-time Emmy Award winner and now a mainstay on Fox Sports, Fiore’s career onscreen has spanned 3 decades and seen him work alongside a variety of household names, including actress Odalys García, broadcaster Kate Abdo and Modern Family megastar Sofía Vergara.

After an apprenticeship on the news magazine show Día a Día in the late 80s, Fiore joined Univision in 1990 and remained on the network until 2014. Over this period he covered an array of elite sporting events, from Olympic Games to Copa Libertadores Finals to FIFA World Cups, and in 2016 authored The World Cup: The Ultimate Guide to the Greatest Sports Spectacle in the World. Fiore was also the co-creator and original host of hidden-camera show Lente Loco and the host of Fuera de Serie, where he teamed up with Vergara for the duration of the travel show’s 3-year run.

Fiore joined Fox in 2015 and plies his trade on the Fox Deportes division as a commentator on the Bundesliga, Germany’s premier soccer league. He also appears on Fox Sports’ English-language soccer broadcasts, where he has covered such prestigious events as the CONCACAF Cup, the Copa America Centenario, the 2017 FIFA Confederations Cup and the 2018 FIFA World Cup. 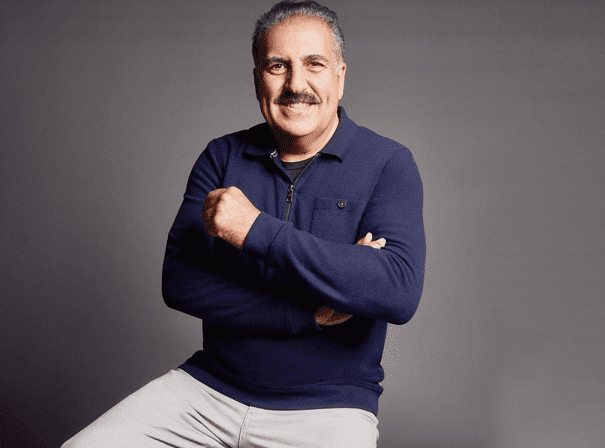