Serbia’s Filip Krajnović is best known in the tennis world for his many ITF Futures and ATP Challenger tour wins. He has also played a part in his country reaching three Davis Cup semi-finals and four quarter-finals. He has reached the third round of the Australian, French, and US Open tournaments and was runner-up at the 2017 Paris Masters. A professional since 2009, he spent two years ranked 101st in the world before solidifying his Top 100 position in 2017.

Born in Belgrade in 1992, Krajinovic began competing in tennis as a young boy and, when he was 15, was offered a contract by the world-famous Nick Bollettieri Tennis Academy in Florida, with Bollettieri later comparing him to a young Andre Agassi. That same year, he won four junior singles titles. Before graduating to senior tournaments, he also reached the semi-finals of the junior Wimbledon and US Open tournaments, ultimately becoming ranked as the sixth-best junior player in the world.

During the opening half of the 2010s, despite an injury setback, Krajinovic worked his way up the rankings to the edge of the Top 100. He won his first pro title in early 2014 and later qualified for the main draw of the US Open for the first time. In 2017, he made it to the final of the Paris Masters, becoming the lowest-ranked player to do so in nearly a decade. This success pushed him into the Top 30 for the first time. In 2020 and beyond, he continued to prove his worth, beating the likes of Dominic Thiem and Andrey Rublev and reaching the semi-finals of the Open Sud de France in early 2022. 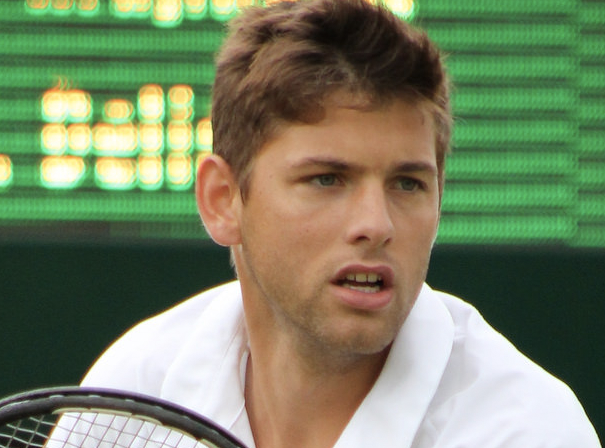