Born in 1957, Finlay Calder is an impactful former Scottish rugby union player who is fondly remembered by fans of the game. He was a player who always made his mark on the field and in all picked up 34 caps for his national side. His first one of those came in 1986, and he played right through until 1991 when he retired from international rugby. He was an open side flanker who could read the game like few others, had great ball handling skills and was always determined and dedicated on the field of play and off it.

Calder was born in Haddington, East Lothian and went on to be educated at Stewart’s Melville College. His first ever game in the Blue of Scotland was against France in 1986 and his last game years later was a World Cup play-off match against the mighty All Blacks of New Zealand during the 1991 World Cup. As well as this, Calder also was selected to captain the invitational Lions side thanks to his great leadership skills. He was the first Scottish player to do this since 1966’s Mike Campbell-Lamerton and when the side won it made him the first Scottish captain of a Lions side to ever win a game.

That was in 1974. Although he lacked a little pace, Calder’s ability to use his drive, determination and innate knowledge of the game always overcame any shortcomings. As such he is fondly remembered as an important Scottish rugby union player years later. 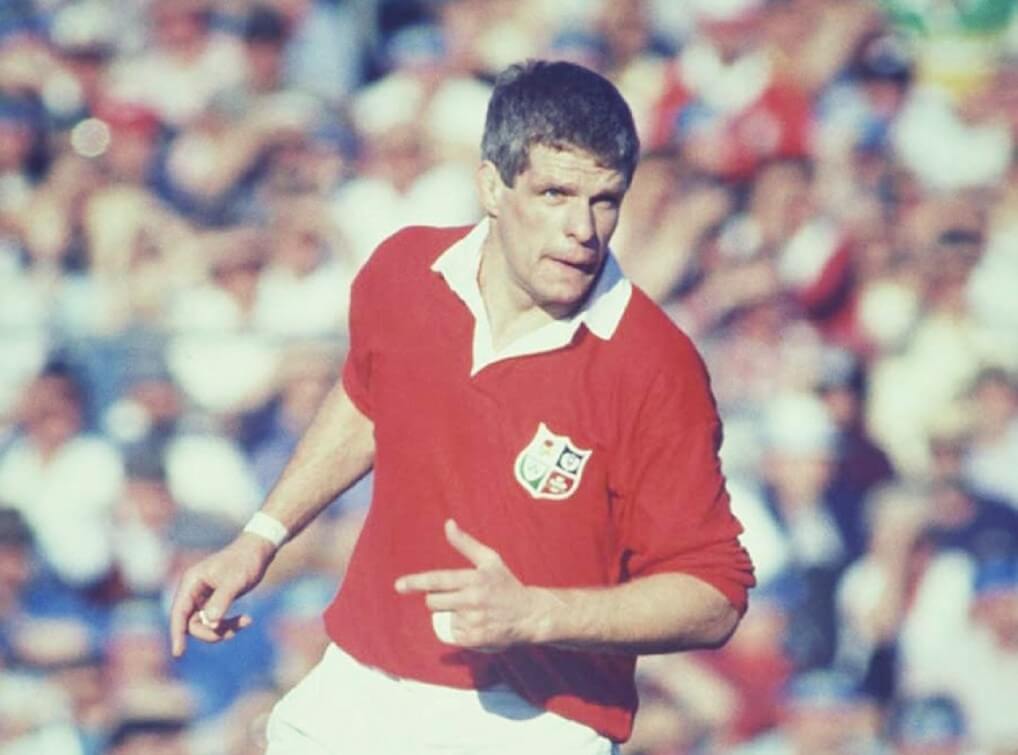