Flula Borg is a comedian, actor, musician, YouTube celebrity, and DJ from Germany. Flula, sometimes stylized as f|u|a, or DJ Flula are some of his other names. Borg’s acting credits include appearances in feature films such as Pitch Perfect 2 and The Suicide Squad. As well as television shows such as Curb Your Enthusiasm, The Good Place, Workaholics, Counterpart, Silicon Valley, and Mr. Mayor. He’s collaborated with YouTube characters like Rhett and Link, Miranda Sings, and Smosh, as well as mainstream celebrities like Sir Mix-A-Lot, Ed Helms, and Dirk Nowitzki on a range of projects. He was named one of The Hollywood Reporter’s Top 25 Digital Stars and Variety’s 10 Comics to Watch in 2015.

As a comedian, he has appeared on the late-night talk show Conan numerous times and has collaborated with Conan O’Brien on a number of occasions including serving as his informal guide to Germany when the show was filmed in Berlin for a week. American Pickers, a reality antiquing show, also featured him in multiple episodes. Flulanthropy, Borg’s own social action special, premiered on the streaming channel Seeso in 2017. He’s also done voiceover work for shows including Archer, The Mr. Peabody & Sherman Show, and Tangled: The Series, among others. In the DreamWorks Animation and Netflix collaboration series The Boss Baby: Back in Business, where Borg plays the leading role of Mega Fat CEO Baby.

Ed Helms, Kristen Schaal, Hanson, Reggie Watts, and “Weird Al” Yankovic were among the prominent guests on Flula’s BoomTime podcast. His YouTube channel “Flula” boasts over 815 thousand subscribers and his videos have amassed over 110 million views. His content includes vlogs, celebrity interviews, comedy sketches, DJ videos, and original music. You can also follow him on Instagram @Flula where he has almost 300 thousand followers. 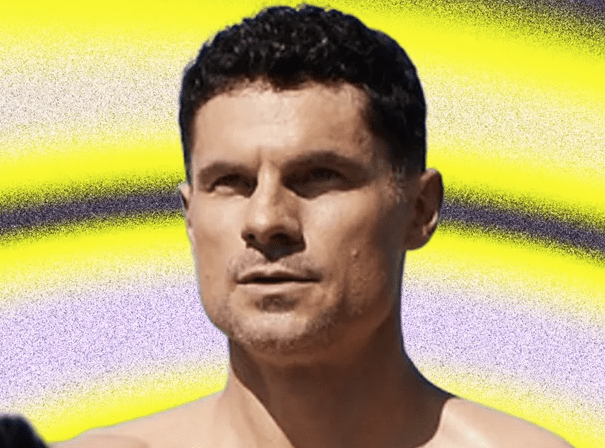