Florida native Forgiato Blow is a rapper and musician who has become famous for his collaborations with Rick Ross and Vanilla Ice.

Blow comes from a long line of successful businessmen, with his grandfather being the founder of car magazine Auto Trader. He hasn’t always had it easy though, and has had to work hard for his own success, including living on the streets for a year when he was made homeless. Now, Blow is constantly touring and recording new tracks, most notably teaming up with rapper Rick Ross on their song Summer 17. He has also toured extensively with Vanilla Ice, and has had remixes of his tunes produced by the famous artist. He is an outspoken Trump supporter, often penning tracks about his beloved President, including 4 More Years and Silver Spoon. Blow has become known for making appearances at Trump rallies and events, often performing to huge crowds and even creating merch in support of the President. His parties have become notorious in the Florida area and he has also built up an impressive online following, with over 100k followers on his Instagram page and nearly 50k subscribers on his YouTube channel.

With a packed touring schedule and plans to return to the studio soon, Blow shows no signs of slowing up in his pursuit of rap fame. His album Red, White and Blow is out now and he looks set to make plenty more appearances as part of Trump’s 2020 election campaign. 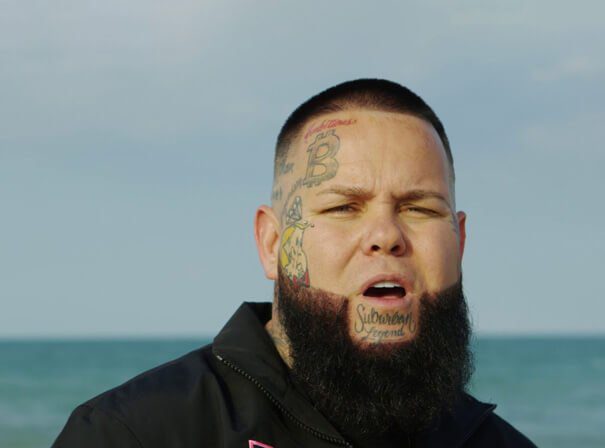