American comedy queen Fran Drescher has long been established as one of the leading figures of Stateside sitcom. From her on-screen debut in the classic 1970s movie Saturday Night Fever, through her 1990s breakthrough in The Nanny, to her 2020 NBC sitcom Indebted, Drescher has won both fans and awards, building a reputation for her comic acting, writing, charity work, and activism. She has been nominated for several Golden Globes and Emmys and presented with numerous achievement and humanitarian awards.

Drescher was born in New York City, the city responsible for her trademark strong accent. After getting her first acting break with one line in Saturday Night Fever, she began to build her reputation with bigger parts in films such as American Hot Wax and the landmark “mockumentary” This is Spinal Tap. It wasn’t until 1993, however, that she became a real star. She and her then-husband co-created The Nanny, a sitcom in which Drescher starred as a nanny to three upper-class children. The show ran for six seasons, nearly 150 episodes, and became a worldwide hit, winning awards in America and Europe.

In 2013, Drescher made her Broadway debut, appearing as Madame in Cinderella for four months. By this time, she had long become a noted cancer charity activist, having survived the disease in 2000. She had also become a prominent political activist and worked as a Public Diplomacy Envoy for Women’s Health Issues for the American government. She was also a vocal supporter of the likes of Hillary Clinton and Barack Obama. In 2020, she returned to primetime sitcom with a starring role in NBC’s Indebted. 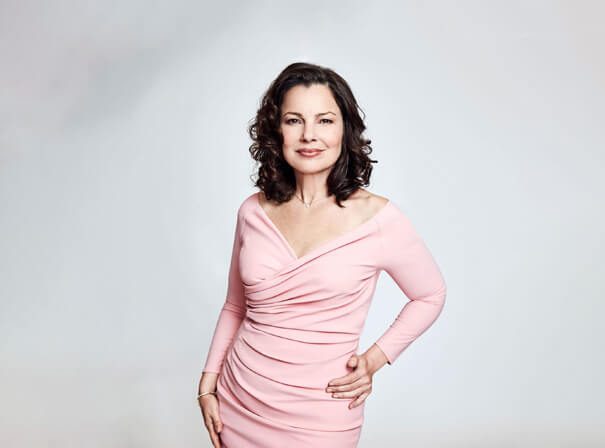