Heavyweight mixed martial artist Francimar Barroso has been a professional fighter since 2004 and is currently signed to the Professional Fighters League.

Barroso’s career started out on the local circuit in his native Brazil. He was part of several smaller promotions including Slap Fight Combat and the Manaus Fight Championship before signing to Shooto Brazil in 2009. In 2012 he fought in the Shooto Brazil Light Heavyweight Championship, winning the fight and taking home the title. Soon after, he was snapped up by the UFC, and would go on to spend the next five years with the world renowned promotion. He became well known for being a talented and dedicated fighter, winning several of his bouts by unanimous decision. Out of 34 professional matches during his career, Barroso has only lost 7, an impressive track record which has earned him a reputation for being a consistent fighter and formidable opponent in the ring. Despite some injury setbacks, his career has continued to go from strength to strength, with a recent move to the Professional Fighters League proving successful for Barroso. He has won every one of his matches with the promotion so far, aside from one which was a draw.

Having enjoyed more than 15 years as a professional mixed martial artist, Barroso’s career shows no signs of slowing down and he is now a veteran of the sport. 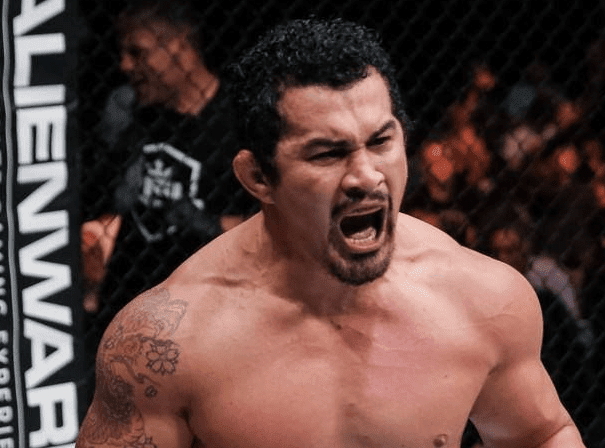