The incredible athlete Frank Gore is a professional Football player, who holds the record for most games played (241) by a running back in NFL history. He is one of only three players to have rushed 16,000 yards, and is also the first player in NFL history with 12 consecutive 1,200-yards seasons from scrimmage. In 2020 he was named to the NFL’s 2010s All-Decade Team.

Born and raised in Miami, Florida, Gore excelled as a running back while at High School, breaking several records, including rushing yards and touchdowns. He was named the top prospect in Dade County by The Miami Herald, fourth in the state of Florida, and fifth nationally. He attended the University of Miami under a sports scholarship and his footballing skills continued to flourish. He finished college having played 28 games for the Miami Hurricanes, rushed 380 times for 1,975 yards (a 5.7 rushing average) and scored 17 touchdowns. On graduating he was selected by the San Francisco 49ers in the third round of the 2005 NFL Draft. During his ten seasons with the 49ers he became the franchise’s rushing yards leader and received five Pro Bowl selections. He left the 49ers in 2014 and went on to play for the Indianapolis Colts, the Miami Dolphins, the Buffalo Bills, and the New York Jets. 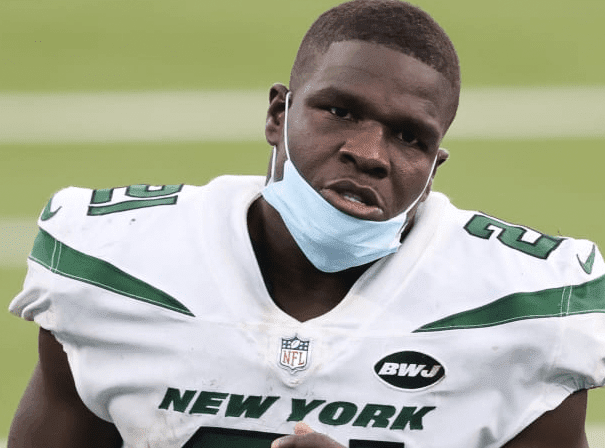