Franklin D. Boone is an up and coming musician from California who formerly appeared on American Idol in 2020, making it into the Top 20. He also teaches music at the School of Rock and has been performing live shows in his local area for many years.
Boone’s music leans into the indie rock genre and his husky vocals pair perfectly with his guitar playing. While performing on American Idol, he covered songs by the likes of John Mayer and Kings of Leon, both of whom influenced his own music.
Despite not making it to the end of American Idol, he gathered a lot of fans from his appearance on the show and now has an audience for his original music. He has released a number of original songs on his Youtube and Apple Music, including Joy To the World which was released at the end of 2020. He also covers songs by other artists on his Youtube channel. In addition, Boone has done some collaboration work with other up and coming artists, including a collaboration with Jordan Jones and DeWayne Crocker Jr.
Boone takes his music seriously and is looking to pave his way to success despite being knocked back a little by the judges on American Idol. With over a thousand Youtube subscribers and a huge following of twenty thousand people on Instagram, Boone’s dream of reaching the top is quickly coming into his grasp. 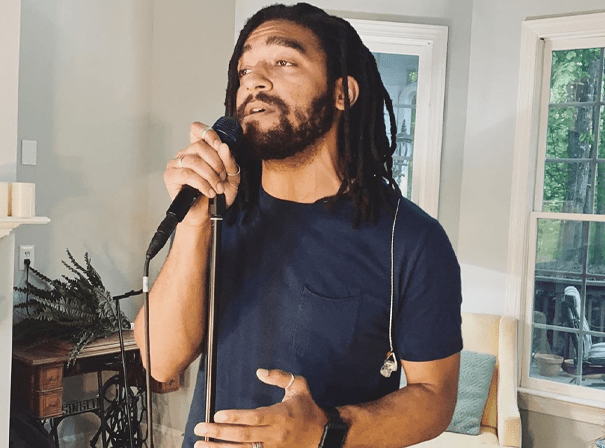