Franklin “Nitty” Session is an American professional basketball star who walked away from the game once only to be drawn back in. He currently plays in the Qatari Basketball League for Al Gharafa. In the United States, he came to prominence playing in the Drew League, a league that welcomes both professional and amateur players. Session won the league’s MVP Award for three consecutive seasons, marking him out as a player of remarkable talent – especially considering that he was playing as an amateur. Clubs soon came knocking and he turned professional in 2017, aged 28. In his first season in Canada’s NBLC, he won the Newcomer of the Year Award.

Session played college basketball for various teams and was picked in the 2011 NBA Development League Draft by the Los Angeles D-Fenders, but injury put paid to his ambitions. At this point, he decided to quit the game and pursued a career in retail management. His love of basketball remained, however, and he played in local leagues around L.A. before entering the Drew League. He began playing for a team called Birdie’s Revenge, making an instant impact and winning his first MVP. He won it again with the same team the following year, and then again the following year. In November 2017, Session signed with NBLC team Island Storm, having an award-winning season.

The following year, he signed with Qatari team Al Gharafa. His journey then took him to Taiwan, where he spent the 2019-20 season playing for Jeoutai Basketball, finishing league runner-up for most points scored. In November 2020, he returned to Al Gharafa. 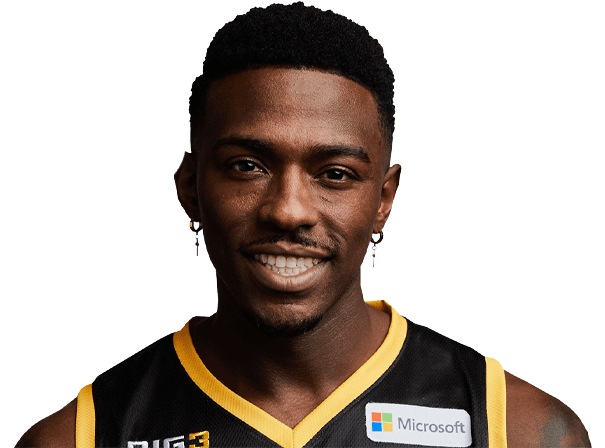