The amazing sportsman Fred Jackson is a former professional Football running back, who most famously spent nine seasons playing for the Buffalo Bills of the NFL, becoming their third all-time leading rusher. He also tuned out for the Seattle Seahawks, and the NFL Europa side Rhein Fire.

Born and raised in Forth Worth, Texas, Jackson was a natural sportsman during his High School years playing Football and running track. He was an astounding sprinter but opted to play college football. He enrolled into Coe College in Iowa where he was named to for All-American teams in 2002. He graduated with a degree in Sociology in 2003, and then started his professional career playing indoor football for the Sioux City Bandits. After playing NFL Europa with the German side Rhein Fire in 2006, he was invited to training camp by the Buffalo Bills.

Jackson made his NFL career start in 2007, and remained with the Bills for nine seasons. He then moved to the Seattle Seahawks on a one-year deal in 2015. After spending the 2016 season out of football, he signed with The Spring League for its 2017 showcase. In April 2018 he officially retired from the game as a Bills player after signing a one-day contract. He then began to forge a career in broadcasting, and in 2012 his own programme, The Fred Jackson Show, began airing on WBBZ-TV. In 2018 he joined MSG Western New York as an analyst on their weekly Bills Tonight show.

Jackson regularly connects with his legions of followers and fans through Instagram, posting pictures and videos about his life around the gridiron. He is also available for that personalised shout-out via the Cameo platform. 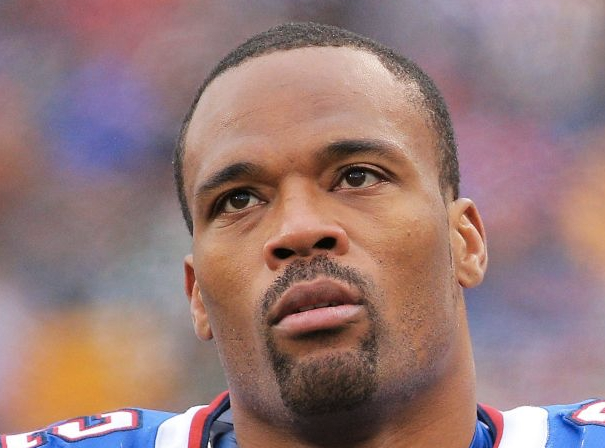