Major League Baseball Allstar Fred Lynn played for five teams over 17 seasons: Boston Red Sox, California Angels, Baltimore Orioles, Detroit Tigers and San Diego padres. His illustrious career ran from 1974 to 1990, and he has been inducted into the RedSox, PawSox, College Baseball and USC Hall of Fames, not to mention the Ted Williams Museum and Hitter’s Hall of Fame. His amazing career highlights can be found on YouTube.

Born in Chicago, Lynn graduated from El Monte High School in 1969. After being drafted by the New York Yankees, he decided to attended the University of Southern California instead. There he played with the USC Trojan baseball teams that won the College World Series in 1971, 1972 and 1973. He represented the United States in the 1971 Pan American Games, winning a silver medal. And it wasn’t long before Lynn made it to the big time when he was selected by the Red Sox in the 1973 MLB draft.

Following his incredible playing career, Lynn became a familiar face for ESPN as a baseball commentator. He has been a spokesman for a number of commercial companies, and prides himself on his charity work. He has helped to raised thousands of dollars for Childhaven, a home for abused and neglected children, and champions the animal charity, FACE Foundation.

Lynn writes a regular blog on his website www.fredlynn.com and is open to personal messages via the Cameo platform. 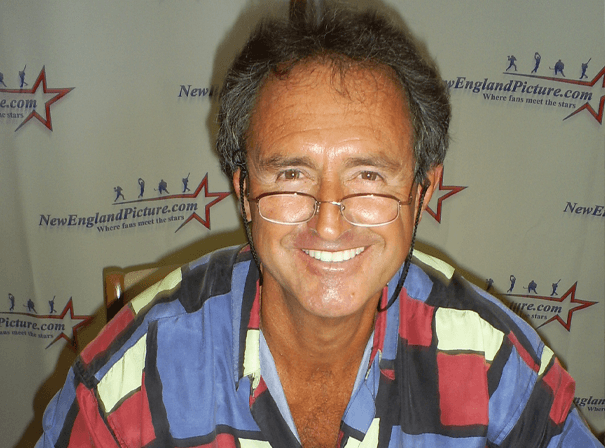