One of the most famous head waiters, or maître d’hôtels, in the world, Fred Sirieix is widely recognised by British viewers for hosting Channel 4’s reality television series First Dates and My Million Pound Menu.
Sirieix is known as the founder of the National Waiters Day and the Art of Service training tool, in addition to the Galvin’s Cup and Galvin’s Chance Charities. Sirieix has since launched the Right Course, a prisoners Service Industry education programme and more recently stars with Gordon Ramsey and Gino D’Acampo in ITV’s 2018 series Gordon, Gino and Fred’s Road Trip.

Brought up in Limoges, France, Sirieix made his start within the service industry working in Michelin-starred restaurant La Tante Claire in London, working as a Chef de Rang. He continued employment at renowned restaurants La Gavroche, Sartoria and Brasserie Roux, developing the skills and professionalism that he brings to his performance in First Dates. Aside from his TV commitments, Sirieix currently occupies the role of general manager at Hilton Hotel’s Michelin-starred restaurant Galvin at Windows.

Sirieix holds multiple awards, winning the 2011 National Restaurant Awards’ Personality of the Year for his persistent efforts in promoting the service industry and charitable work. He has additionally won the 2013 Cateys manager of the year award, was voted Imbibe Awards’ Educator of the Year in 2012 before being awarded an honorary degree by the University of West London. 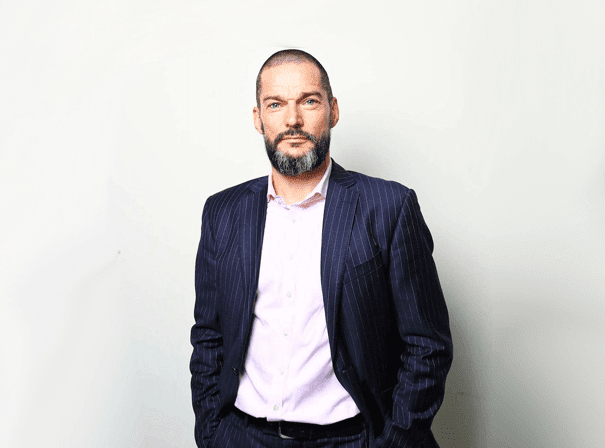