Football veteran Fred Taylor is a former running back who played 13 seasons in the NFL League in the 1990s and 2000s. He was an All-American while playing collegiate football for the University of Florida. Taylor was the ninth overall pick in the 1998 NFL Draft by the Jacksonville Jaguars, and he went on to play for the Jaguars and the New England Patriots. Taylor has surpassed the 10,000-yard rushing mark.

He was a standout high school football player for the Glades Central Raiders at Glades Central High School in Belle Glade, Florida. He was named “Super Senior” in Florida and garnered all-state accolades. Taylor was named one of the “100 Greatest Players of the First 100 Years” of Florida high school football by the Florida High School Athletic Association (FHSAA) in 2007, 13 years after he graduated from high school. The Gainesville Sun sports editors voted Taylor as the No. 36 all-time greatest University of Florida Gator in one of a series of articles discussing the top 100 Gators from the first 100 seasons of Florida football. In 2008, he was inducted into the Florida–Georgia Hall of Fame, and in 2010, he was named a “Gator Great” by the University of Florida Athletic Hall of Fame.

Taylor signed a one-day deal with the Jaguars on September 2, 2011, to officially retire from the organisation with which he began his career. The Jaguars announced in June 2012 that Taylor would be the second player inducted into the Pride of the Jaguars. On September 30, during the team’s game against the Cincinnati Bengals, he was formally inducted. 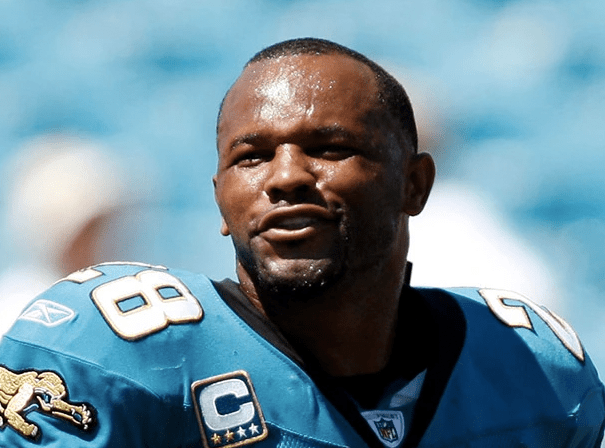