Internet star Gabby Morrison is known for her viral TikTok videos as well as her work as an actress and influencer which has seen her build a fanbase around the world.

Despite being just 20 years old, Morrison has already forged a hugely successful career for herself by using her online platform and social media channels. She shot to fame thanks to her viral TikTok videos, garnering more than 3.5 million fans on the app with her relatable, funny and original content. She then branched out with her YouTube channel and Instagram page where she posts blog and vlog content, behind the scenes videos, shopping hauls, get ready with me videos and Q&A’s. Her following on social media meant that she started to get noticed by big brands including Levi’s, H&M, Spotify and Amazon and she has now worked as a brand partner with some of the biggest names in fashion and lifestyle. Outside of her online profiles, Morrison has also gained popularity through her acting work, having made her debut in 2020. She has appeared in teen medical drama Attaway General and the spin off show Rooney’s Last Roll, establishing herself as a multitalented actress as well as digital creator.

Morrison’s popularity and following continues to grow every day and with many years in the spotlight ahead of her, she is one to watch. 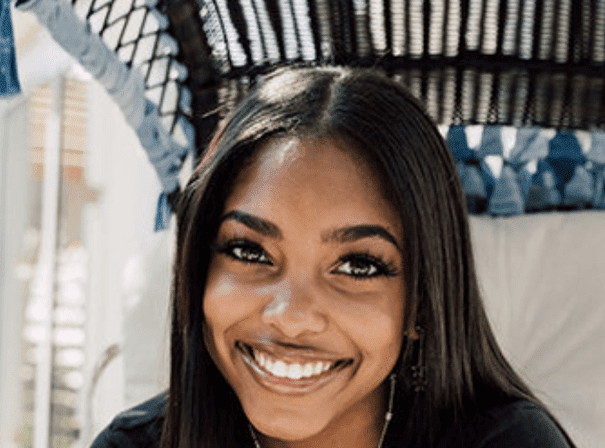