Gabe Kapler is a celebrated former professional baseball star, and now manages the major league team the San Francisco Giants. He has had a long and storied career in baseball, playing professionally for over 12 years. He has appeared in 1,104 career games and won the World Series Championship with the Boston Red Sox team.

Kapler, born in Hollywood, California, attended Moorpark University, where he played baseball at collegiate level. He was drafted by the Detroit Tigers and immediately started gaining successes. He began to be regarded as a highly sought-after player, and was ranked as the No. 1 Detroit Tigers player and No. 34 in baseball overall. He was traded to the Texas Rangers, the Colorado Rockies and eventually the Boston Red Sox. After achieving impressive stats in all these positions, he finished his professional career in 2010 at the age of 34.

Since retiring from playing professionally, he has made waves as a manager and coach. He first began with the Los Angeles Dodgers, applying his philosophy of clean eating and general wellbeing to their program of player development. He then obtained his first managerial role with the Philadelphia Phillies, managing the team in 2019 to their best record since 2012. He now looks after the San Francisco Giants, and seeks to continue his management style of a healthy lifestyle, managerial encouragement and player accountability. 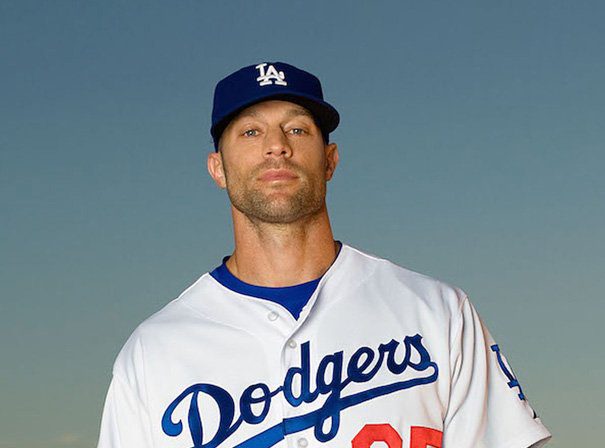