Gabrielle Reece has mastered so many roles over her thirty years in the public eye that it’s hard to know where to begin. Perhaps the most famous female volleyball player on the planet, she is also a fashion model, bestselling author, actor, host, producer, sports announcer, public speaker, and business entrepreneur. Standing 6’ 3” tall, she is also a role model for taller women. Once voted one of the world’s most beautiful women by Elle, she has helped to redefine traditional ideas of femininity.

Reece’s wide-ranging career began in the late 1980s when she won a volleyball scholarship to Florida State University. At the same time, she began to accept offers to model in New York. Dividing her time between opposite ends of the States, Reece excelled in both sport and modelling. She set school volleyball records that remain unbeaten and, at the height of her prowess, could command modelling fees of up to $10,000 per day. On graduating, she became a full-time professional volleyball player, competing at the highest level. This led to her making sporting history when, in 1994, she became the first female athlete to design a shoe for Nike, the world’s most iconic sporting brand.

As an author Reece has proved tremendously successful. Her books Big Girl in the Middle and My Foot is Too Big for the Glass Slipper touched audiences worldwide, with the latter becoming a New York Times bestseller. With her husband, Laird Hamilton, she is also co-founder of XPT, a lifestyle brand that provides elite fitness training in some of the world’s most beautiful locations. Despite her wealth of achievements, Reece shows no sign of slowing down. 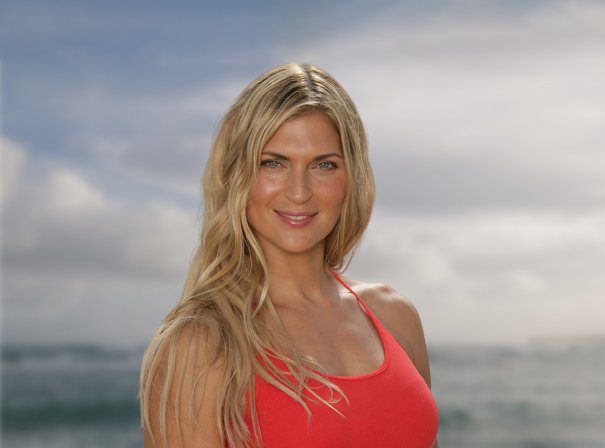