Gareth Bale is a widely recognised and celebrated Welsh professional Soccerer who is best known as playing as a winger for Real Madrid as well as the Wales national team. Bale is renowned for his ball striking ability from a distance and is also famed for his pace and ball crossing ability. Internationally, Bale has been named Welsh Soccerer of the Year on a record six occasions.

After starting his career at Southampton as a left back and becoming known by the fans and players as a free kick expert, Bale moved to Tottenham Hotspur in 2007 for £7 million. Under the management of Harry Redknapp, Bale became an attacking player and gained national and international attention. He has been named PFA Players’ Player of the Year, UEFA Team of the Year, PFA Young Player of the Year, FWA Soccerer of the Year and Premier League Player of the Season.

Bale transferred to Real Madrid in 2013, the transfer figure was said to have been up to 100 million euros. Bale went on to help the club win the 2013-14 Copa del Rey and UEFA Champions League, scoring goals in both finals. Bale was ranked 12th on ESPN’s list of world’s most famous athletes in 2016 and was a finalist in the UEFA Best Player in Europe Award. Bale made his debut for Wales in 2006 and has since earned over 80 caps and scored 33 goals, becoming the team’s highest scorer of all time. 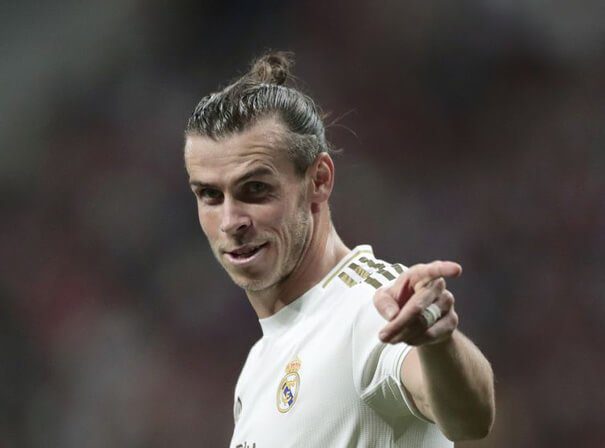