Garon Cockrell is a screenwriter, producer, author, blogger, and podcaster based in Los Angeles and Michigan. He is the founder and editor of PopCultureBeast.com and frequently appears on the Never Not Funny podcast by Jimmy Pardo.

Born in the Detroit suburbs in 1980, Cockrell fell in love with movies from a young age. When he first saw A Nightmare on Elm Street, he began a fascination with scary movies and other films that generate a strong emotional connection with viewers. Cockrell then followed his dreams and moved to California to study Creative Writing and Screenwriting at National University. He soon had a brief stint as an actor, making appearances in Malcolm in the Middle and Once and Again. Cockrell notably co-wrote and executive produced the web-series Chosen. He was also the star of over 50 episodes of Pop Culture Beast’s Halloween Horror Picks from 2014-2017.

Cockrell is most well known as the founder, editor, and writer of Pop Culture Beast, his website dedicated to all things pop culture related. He has been a cast member and social media liaison for Never Not Funny with Jimmy Pardo since 2012 and published his book Demonic and Other Tails: The Legend of Garon Cockrell in 2011. A versatile talent currently based in Michigan, Garon Cockrell is on his way to becoming an icon of the entertainment industry. 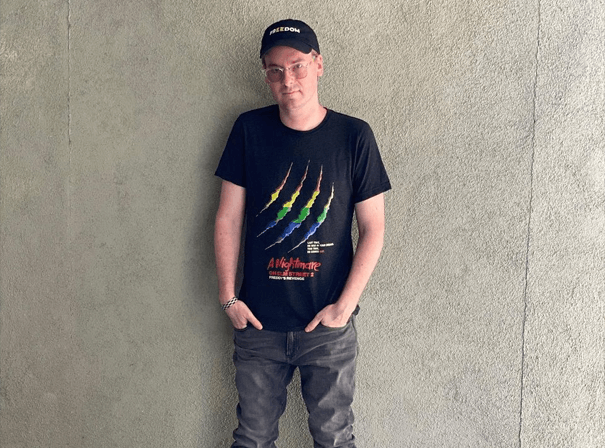