Gary Anthony Williams is an American actor, comedian, producer, writer, director and voice actor. His numerous television credits include Boston Legal, Weeds, Blue Collar TV and the role of Abe Kenarban in Malcolm in the Middle. He is also famous as the voices of Yancy Westridge in the video game Alpha Protocol, Horace Warfield in the StarCraft game series and Uncle Ruckus on The Boondocks. He is regular member of The Black Version, a live improv comedy show, and has appeared on Whose Line Is It Anyway as a recurring guest.

Hailing from Fayetteville, Georgia, Williams first caught the acting bug in Atlanta where he became involved in comedy, theatre and television including the start of his longtime membership with Laughing Matters, the longest running improve troupe in Atlanta. He also landed recurring roles in several Atlanta television series including In the Heat of the Night and I’ll Fly Away.

In 1998 the talented actor relocated to Los Angeles where he soon became a well-known face on television, becoming a series regular on Blue Collar TV (the WB Television Network sketch show) and Malcom in the Middle. Williams also portrayed Lester in the sitcom The Soul Man from 2012 to 2016. He has guest starred in numerous other shows including CSI: Crime Scene Investigation, Boston Legal (as lawyer Clarence Bell) and in five different shows on Adult Swim. Rarely out of work as an voice actor, he voices Riff Tamson in three episodes of Star Wars: The Clone Wars and villain Mongul in several episodes of Batman: The Brave and the Bold. In 2021 Williams is due to star in the main role of Chuck in American comedy The Crew. 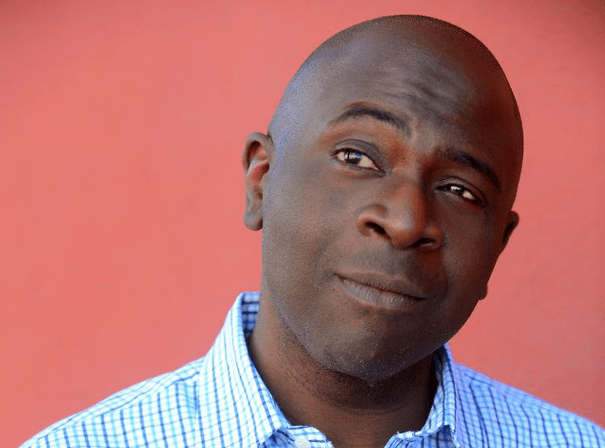