Hoey dropped out of school at a young age to pursue music, playing local events and small shows in his hometown of Boston, Massachusetts. He started auditioning and teaching guitar too, trying out for Ozzy Osbourne in 1988 before forming short-lived rock band Heavy Bones. His first successful release came in 1993 with Animal Instinct, going on to be chosen to play the Endless Summer 2 Soundtrack the following year. Over the next few years he had several successful records which made it into the Billboard Top 10, including a series of world renowned Christmas albums and shows. Ho! Ho! Hoey! was released in 1995, with follow ups in 1997 and 1999, and every year this talented musician embarks on his annual Christmas live tour Ho Ho Hoey’s Rockin’ Holiday Show. As well as his own music, Hoey has also toured alongside some of rock music’s greatest acts, including The Doobie Brothers, Deep Purple, Ted Nugent and Brian May from Queen. He is also a highly sought after session musician, having worked with brands such as Disney, No Fear and ESPN.

Most recently, Hoey released his 2019 album Neon Highway Blues, touring around the world to promote the record. He is widely recognised as one of the most versatile and talented musicians in the industry, and his career continues to grow despite now being in his 60’s. 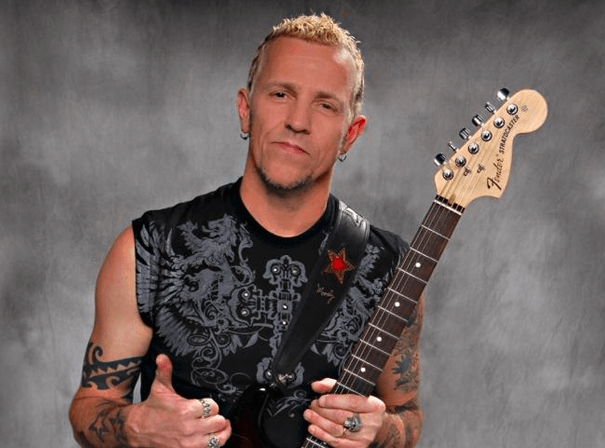