Centre-back Gary Pallister played for Manchester United for nine years and was part of a legendary line-up that won three FA Cups, the UEFA Cup Winners Cup, the Soccer League cup, the European Super Cup and four Premier League titles. Individually, Pallister won the Sir Matt Busby Player of the Year award and the PFA Player of the Year: he’s also the only player to have featured in Sir Alex Ferguson’s first 10 major trophy wins. Internationally, Pallister played for the English national squad 22 times between 1988 and 1996, taking part in both World Cup qualifying matches and the European Championship Finals.

Pallister’s extraordinary career began with Middlesborough in 1984. He made 156 appearances for the club and helped them to score promotions out of the second and first divisions. His success soon brought him to the attention of Manchester United and his transfer fee of £2.3m in 1989 broke the national record paid for a defender. After a massively successful tenure at Old Trafford with 317 appearances made for the club, Pallister moved back to his boyhood club of Middlesborough. He continued to play under manager and former teammate Bryan Robson until injury forced him into retirement at 2001.

After time as Operations Director for Darlington FC, Pallister now works as a popular pundit for the BBC, ITV and MUTV, regularly bringing his wealth of Soccer knowledge and experience to the screen. 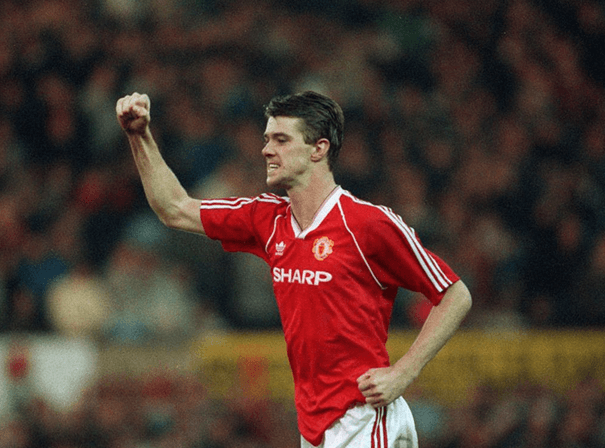