A former top flight footballer who played for Tottenham Hotspur and England, Gary Stevens is now an accomplished media pundit with vast swathes of experience. Should you be looking for someone to front your TV show or offer real insight and exercise from the game, Gary is a top choice. 56Gary started his career as a youngster at Ipswich Town, but was released by then manger Bobby Robson and was soon snapped him up by Brigthon & Hove Albion. In the 1982-83 season Gary was Albion’s Player of the Year and man of the match in first game of the FA Cup final against Manchester United, when he scored Albion’s late equaliser. After that Gary moved to Spurs for £300,000 in the summer of 1983 and went on to play for Spurs 147 times, including being a part of played in Spurs’ 1984 UEFA Cup winning team.
His performances for Tottenham led to Bobby Robson giving him his senior England debut against Finland in October 1984 – the first of seven full caps – and he went on to play as part of England’s 1986 World Cup finals squad. Sadly his playing career was cut abruptly short after a serious knee injury. Gary has gone on to forge a successful career in television and radio with regular appearances on Talksport, and Sky Sports. He is also a partner in a company that specialises in helping people buy property abroad and he set up a successful sports insurance business. More recently he was reserve team coach at Charlton FC. 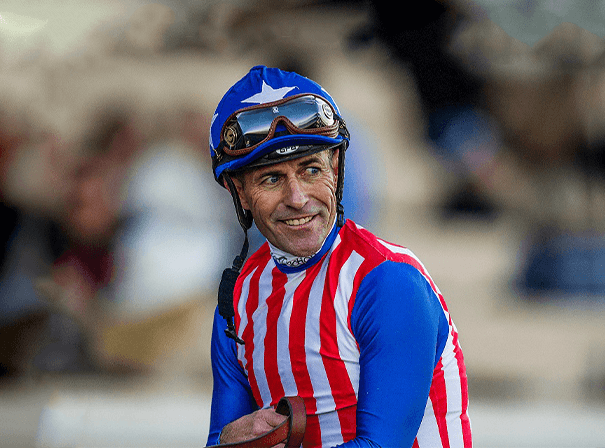