The American actor and rapper, GaTa has collaborated with stars across the rap industry and is best known for his role in one of TV’s hit comedy series.

Following his breakout role in the FX/Hulu TV comedy series Dave, GaTa who originates from LA has become a massive hit with fans of the show in which he plays himself, alongside the real-life, white, Jewish rapper Lil Dicky. Released in both the US and the UK during 2020, the show which tackles issues including race, masculinity and mental health, has proven to be a smash hit and dubbed best new comedy of the year, with a second series on its way. Of his other TV appearances, GaTa has also featured in an episode of the TBS comedy show Tournament of Laughs. Before the start of his acting career, GaTa dreamed of being a rapper since his teens. After meeting the American rapper Tyga at the age of 17, the two went on to collaborate for the next decade. During that time, GaTa acted as Tyga’s hype man, enjoying international tours and working with the likes of some of the industry’s top rappers, including Lil Wayne.

Diagnosed with Bipolar disorder during 2011, GaTa opened up about his mental health in an episode of Dave and as a result, has begun to break down the stigma that revolves around mental health conditions in the black community. 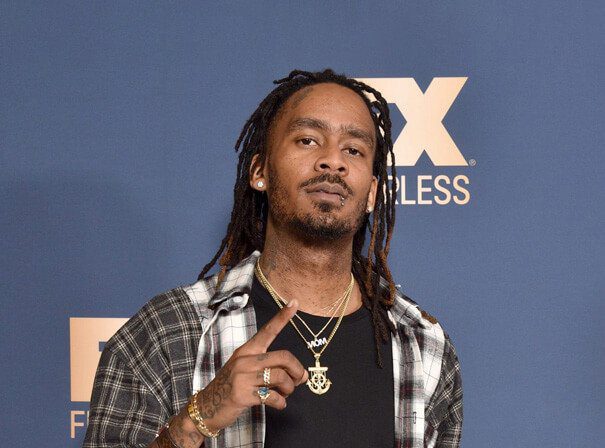