McFadden started her career in show business, at the The Jim Henson Company, working behind the scenes of productions like Labyrinth, The Muppets Take Manhattan and Dreamchild. Here, she worked as a choreographer and puppeteer.

In the early eighties, Gates started to get her own parts on the TV and the big screen. Some of these included 1985’s When Nature Calls, The Hunt for Red October and The Cosby Show. By ’87, McFadden was cast as Dr. Beverly Crusher on Star Trek: The Next Generation. The intention behind McFadden’s character, was for her to be a love interest for Captain Jean-Luc Picard. However, by the end of season one, McFadden left.

Fortunately, this did not mark the end of Gates’ affiliation with Star Trek. By the third season, McFadden returned, thanks to the persuasive powers of Sir Patrick Stewart. She came back as Dr. Crusher- a role which would continue to be reprised for four Next Generation films.

Gates’ time with Star Trek marked the the start of a long and positive relationship with many of the cast members. For example, she starred alongside John de Lancie in 1990’s Taking Care of Business. Two years later, McFadden worked with Jonathan Frakes, Brent Spiner, Patrick Stewart, and Colm Meaney on Every Good Boy Deserves Favour. The play was put on in four cities across the US.

Today, Gates McFadden is regarded as veteran of the stage and screen. She is an expert performer and a great celebrity personality. 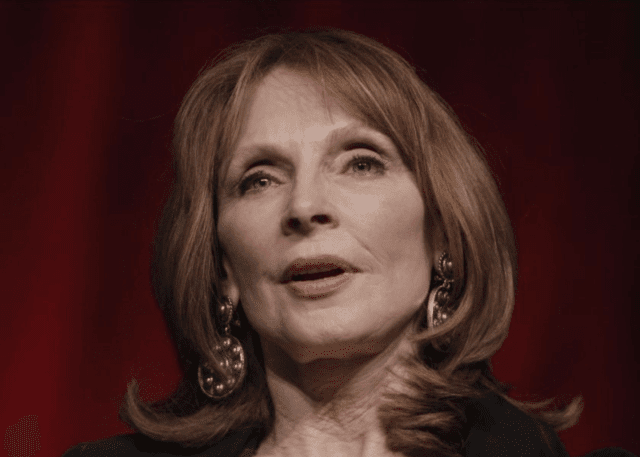