Gavin Lee Lewis is a Welsh actor who is emerging as one of Britain’s brightest young acting talents. Since making his on-screen debut in 2014, he has appeared in a wide range of series and films, including Keeping Faith, Spiderman: Far from Home, and Sherlock. In 2020, he appeared in Black Widow, a sci-fi action thriller starring the likes of Scarlett Johansson and Robert Downey Jr.

Lewis was born in Aberdare, Wales, in 1993. His father’s military career, however, meant that he got to see a lot of the world growing up. After a handful of uncredited appearances in the likes of Agatha Raisin, Atlantis, and Stella, Lewis got his first notable film role in 2015’s Friday Download: The Movie, a big-screen adaptation of the popular CBBC show. Later the same year, he appeared alongside comedy legends such as Jack Whitehall and Harry Enfield in The Bad Education Movie. In 2016, Lewis proved his Welsh credentials when he appeared in S4C’s legendary long-running Welsh-language soap-opera Pobol y Cwm.

In 2018, Lewis participated in Hello Au Revoir, a ground-breaking thriller that employed a cast of 1500 actors. Closer to home, he appeared as Dylan in two episodes of Keeping Faith, a major Welsh drama that won three Welsh BAFTAs and was a hit with audiences across the UK. This was followed in 2019 with a part as a Londoner in Spiderman: Far from Home, which quickly grossed over $1 billon worldwide and became Sony Pictures’ highest-grossing film of all-time. His increasing association with Hollywood blockbusters suggests that Gavin Lee Lewis is destined for transatlantic greatness. 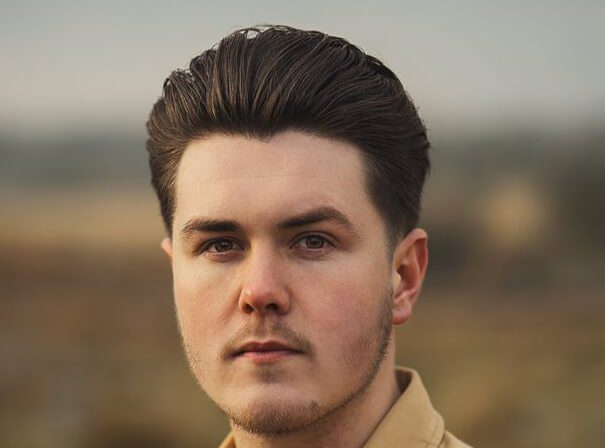