Actor Geoff Stults is known for his regular roles on Happy Town and Grace and Frankie, as well as appearances in 12 Strong and The Break Up.

Stults’ career began as a child actor, starring in commercials with his brother, George, who also appears on TV and in films. He started out with small roles in TV sitcoms such as Everybody Loves Raymond and in 2002 landed the role of Ben Dunkirk in 7th Heaven. Stults starred in the family drama for 5 years, before appearing in 2 seasons of October Road on ABC. These roles on TV led to him being considered for major film roles, including the male lead in D.E.B.S, and large parts in She’s Out of My League and Life Happens. The film roles kept on coming over the next few years, with a main role in I Hope The Serve Beer In Hell and a chance to play the lead character in Fox’s The Finder, in which Stults plays a war veteran left with extraordinary skills after suffering a brain injury in the Iraq war. The actor has received critical acclaim for his role in the show, and the programme was a big success with audiences.

More recently, Stults has branched out into film production, working as executive producer on film Spare Me which is due for release in the coming months. He also guest starred in an episode of CBS drama The Neighbourhood in 2019. 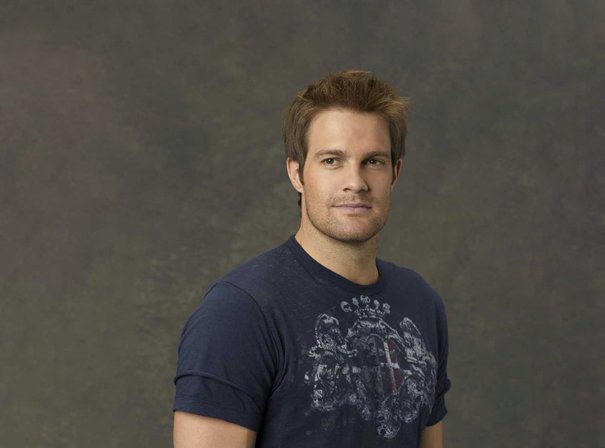