One of the most recognisable faces of his generation, proud Yorkshireman Geoff Boycott is still very closely associated and involved with the game of cricket. For any cricketing event, young sportsman training day, charity function, club opening or anything else, Geoff Boycott is a perfect choice to add real character and insight to your event. Geoff played for Yorkshire and England as a skilled opening batsman and was also a right arm medium bowler. He works for BBC Test Match special as a commentator and has survived throat cancer.

Geoff has amassed plenty of records in his time, including being the seventh most ever capped player for England, and scoring the sixth highest amount of test runs ever. He was also one of the quest ever to reach 8000 runs in just 190 innings and top national average season score totals for six years, which was the most number of times for anyone after the war. Boycott was also the first player to score 99 not out and the first to score 99 and then a century in a Test match. Boycott has also published many books, from autobiographies to biographies of greats like Dickie Bird, the um-pire. Nowadays he is the President of Yorkshire County Cricket Club and is often described as “one of the greatest opening batsman that the game has known” and remains as dedicated to the sport as any one in any era. As such, he is an essential guest for any cricket occasion and is full of tales to tell and lessons to pass on. 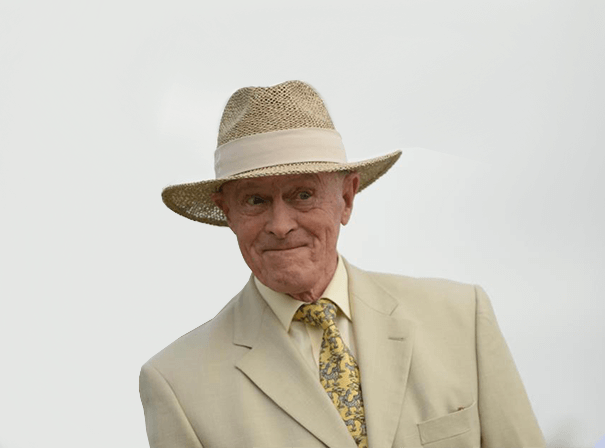